In the wake of the Trump election, artist Matt Keegan (born 1976) began investigating the Democratic Party’s shifts over recent decades. In the late ’80s, members of the Democratic Leadership Council successfully moved the party’s platform to the right by including a pro-business, pro-military, interventionist agenda, and downplaying social infrastructure as a calculated break from its New Deal-era foundation. This shift led to Bill Clinton’s consecutive terms.

For this volume Matt Keegan interviews artists and commissions writing to reassess the 1990s as the moment when the Democratic Party abandoned its New Deal values and swung to the right.

1996 captures this pivotal time in American politics and society through the experience of artists who completed their undergraduate studies in that year and voted for Clinton, and others who were born in 1996 and voted for the first time in 2016. Essays focus on cultural and ideological shifts from that time, such as the 1994 Crime Bill, 1996 Immigration Act, the Telecommunications Act, the start of Fox News and beyond. 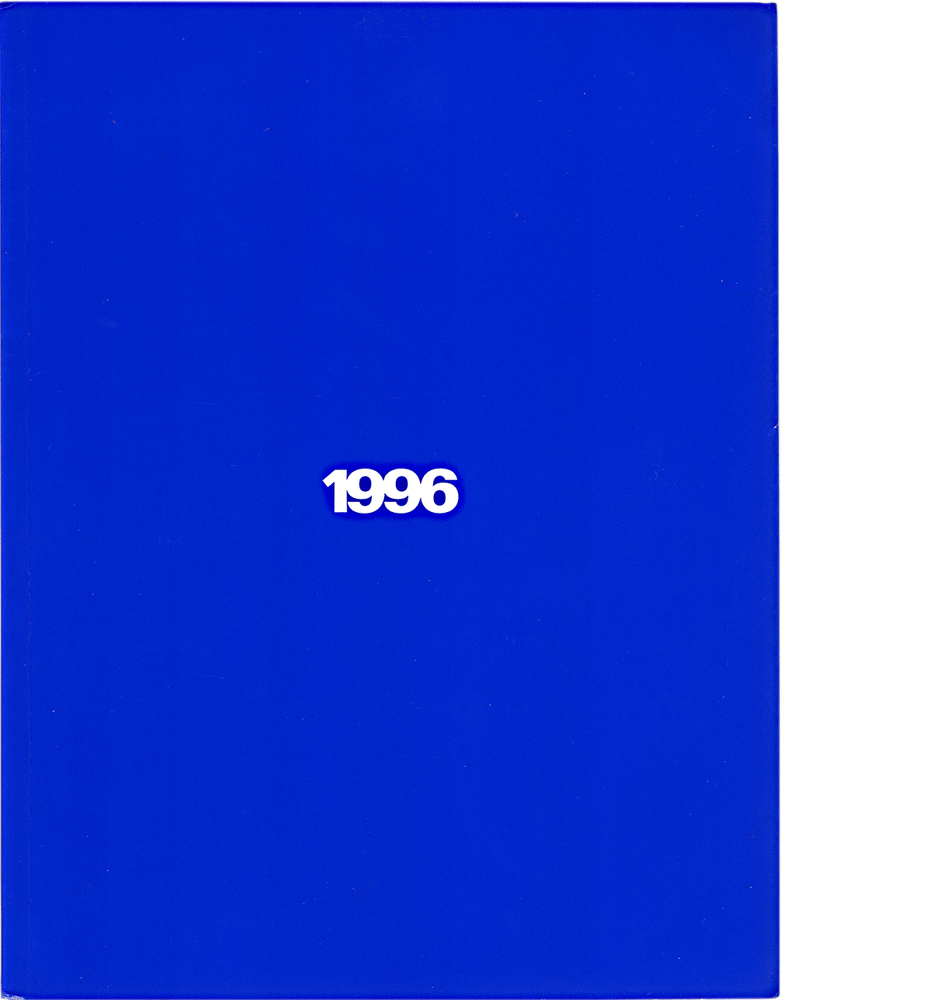 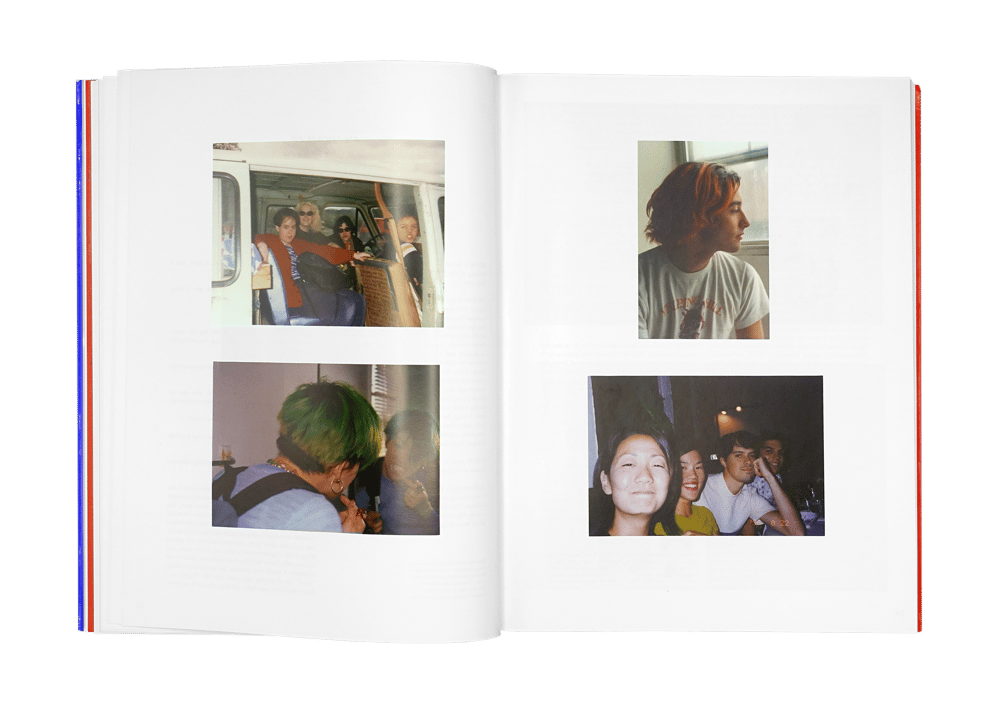