"Honda's lone, human-size frog, lying supine and pitifully exposed on a bed of luxurious rugs, is easily one of the most unnerving sculptures I've seen." — Henriette Huldisch, Artforum

The work is modeled after a frog-like form Honda observed in a Renaissance painting at the Pinacoteca Ambrosiana in Milan. The painting, Bramantino’s Madonna delle Torri (1520), depicts the Madonna and Child enthroned; at their feet lies a slain man and a gargantuan frog with anthropomorphic features. Honda's sculpture extends beyond surface representation to include the skeleton and internal organs, none of which are visible. At once material and philosophical, her work prompts us to ponder our relationship to art and the world we make. 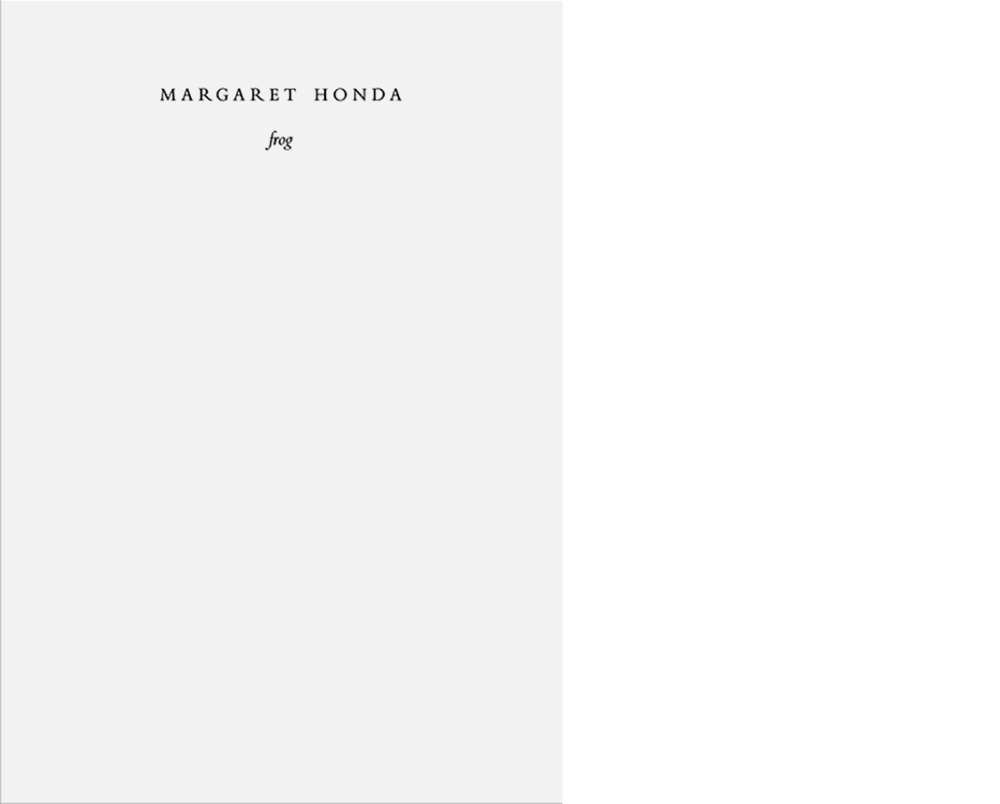