Media Burn: Ant Farm and the Making of an Image


Ant Farm, the conceptual architectural practice turned art collaborative, is known for such distinctive works as House of the Century (1971–73), Cadillac Ranch (1974), and The Eternal Frame (1975).

Of equal notoriety is Media Burn, Ant Farm’s legendary 1975 performance, in which a radically customized Cadillac was driven through a wall of burning television sets. Media Burn: Ant Farm and the Making of an Image is a vibrant assessment of the complex set of cultural references and art-making strategies informing this collision of twentieth-century icons.

Author Steve Seid (Berkeley Art Museum and Pacific Film Archive) probes the little-known critical backstory of this bold performance (and resulting video work) and its irreverent effort to mount a subversive critique of media hegemony while reimagining the core meaning of performance itself. 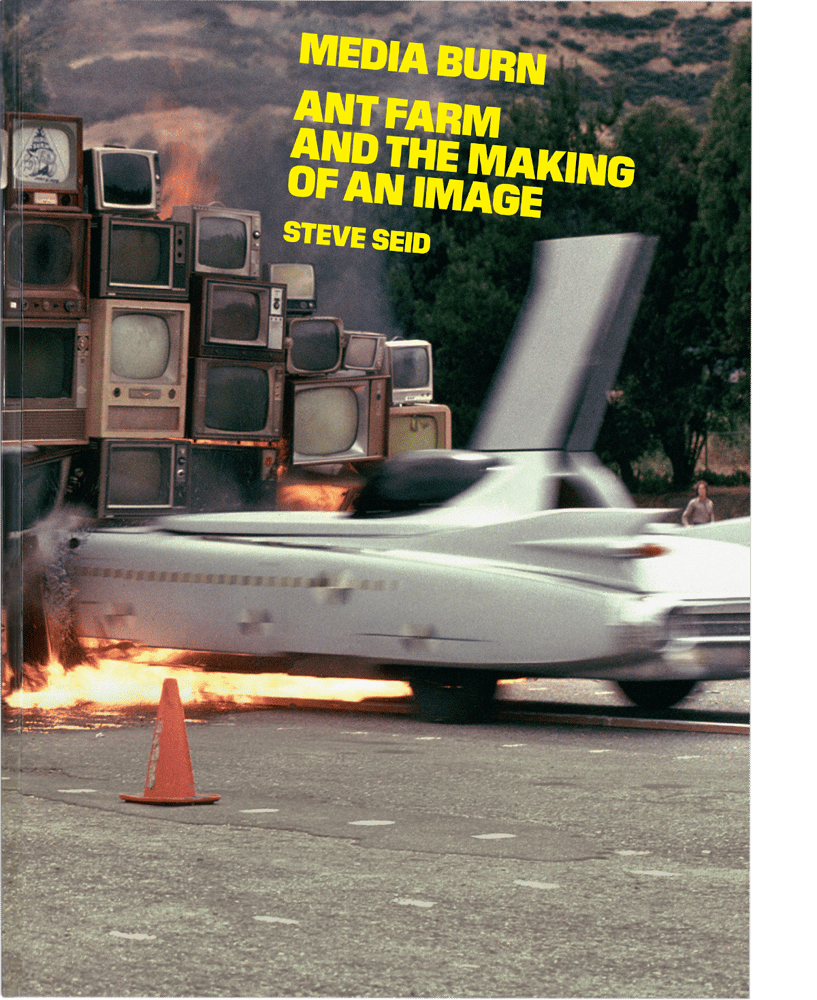 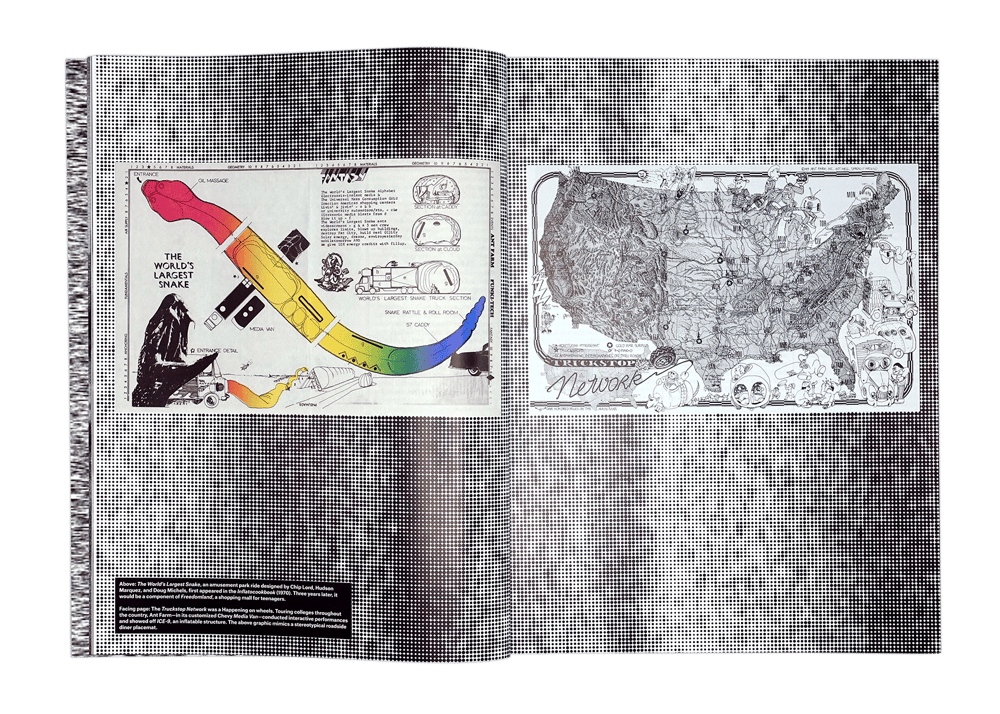 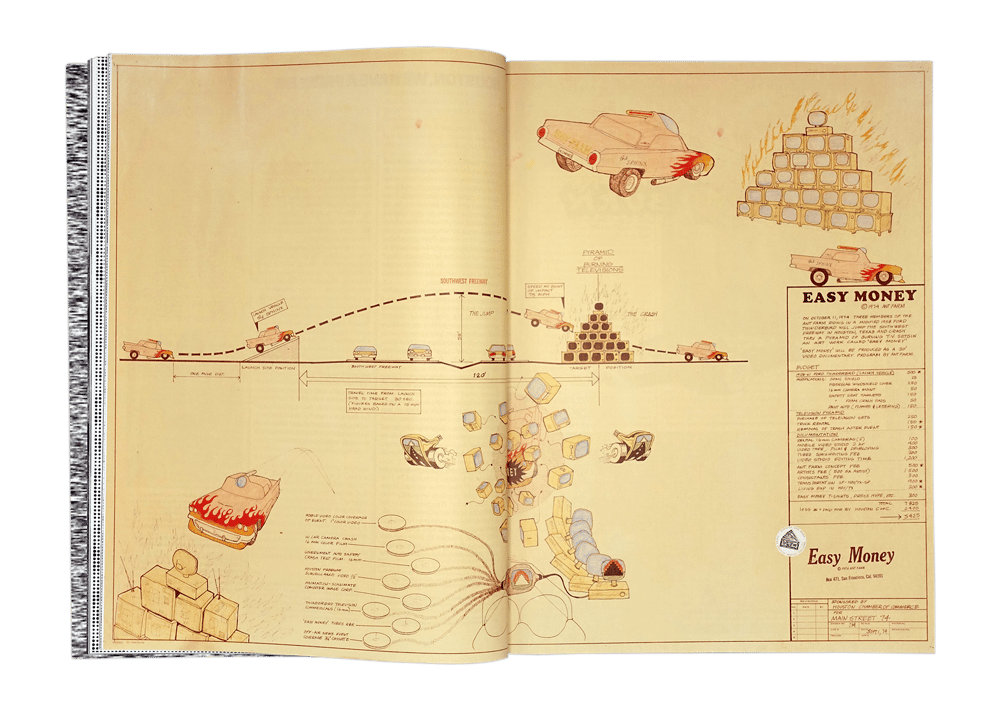 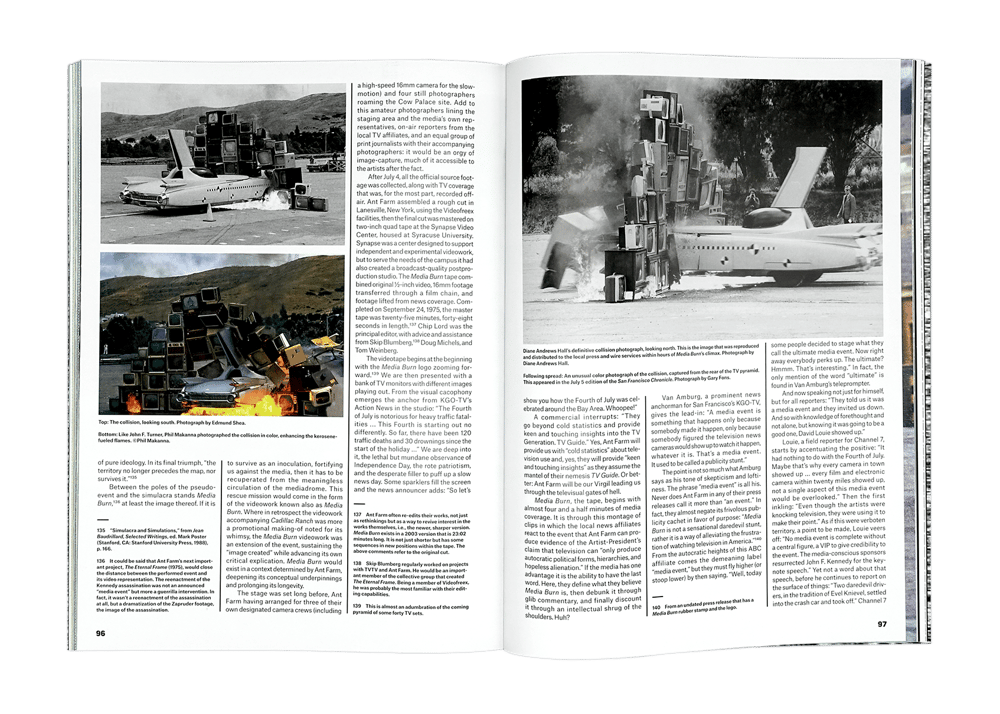 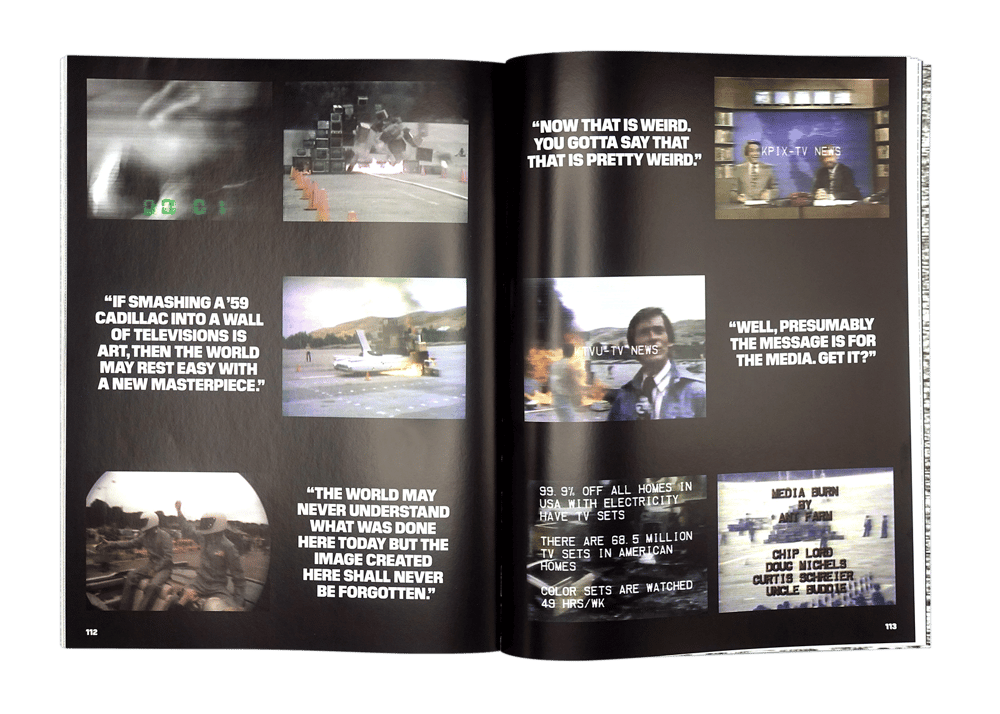